The World Squash Federation (WSF) and the Squash Racquets Association of Malaysia (SRAM) regret to announce that the 2021 WSF Men’s World Team Squash Championship – which was scheduled to take place in Kuala Lumpur between December 7-12 – has been cancelled.

The WSF believes in an open and inclusive Men’s World Team Squash Championships and the possibility that some nations would be unable to compete due to the lack of confirmation over the issuing of visas and travel authorisations by the National Authorities has led SRAM to inform the WSF of the decision to cancel.

In addition, the WSF and SRAM both have concerns surrounding the new COVID-19 variant - Omicron - which has been reported in multiple countries around the world and could have a big impact on the ability of certain teams to travel to Malaysia for the event.

“We’re extremely disappointed to announce that this year’s WSF Men’s World Team Squash Championship has been cancelled. Together with SRAM, we have worked very hard to put the event on against the backdrop of the global COVID-19 pandemic, which had already caused us to move the event from Tauranga in New Zealand,” said WSF President Zena Wooldridge.

“I would like to extend my sincere appreciation to the International Olympic Committee and the Olympic Council of Malaysia for their unwavering efforts to influence the highest authorities of Malaysia to ensure the ability of all participating teams including Israel to enter Malaysia and compete, without any political discrimination, in accordance with the principles and rules of the Olympic Charter. It is important to WSF that no nation who wishes to compete misses out on the event.

“I’d like to thank SRAM and its President Gerard Monteiro for the hard work they had put into planning the event prior to this decision. Our focus now turns towards 2022 and we will work closely with our Member Nation Federations as we look to put a robust calendar of events in place next year." 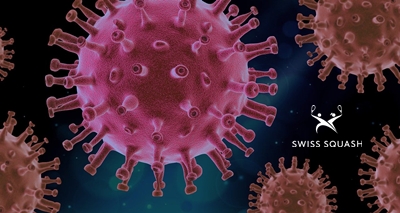 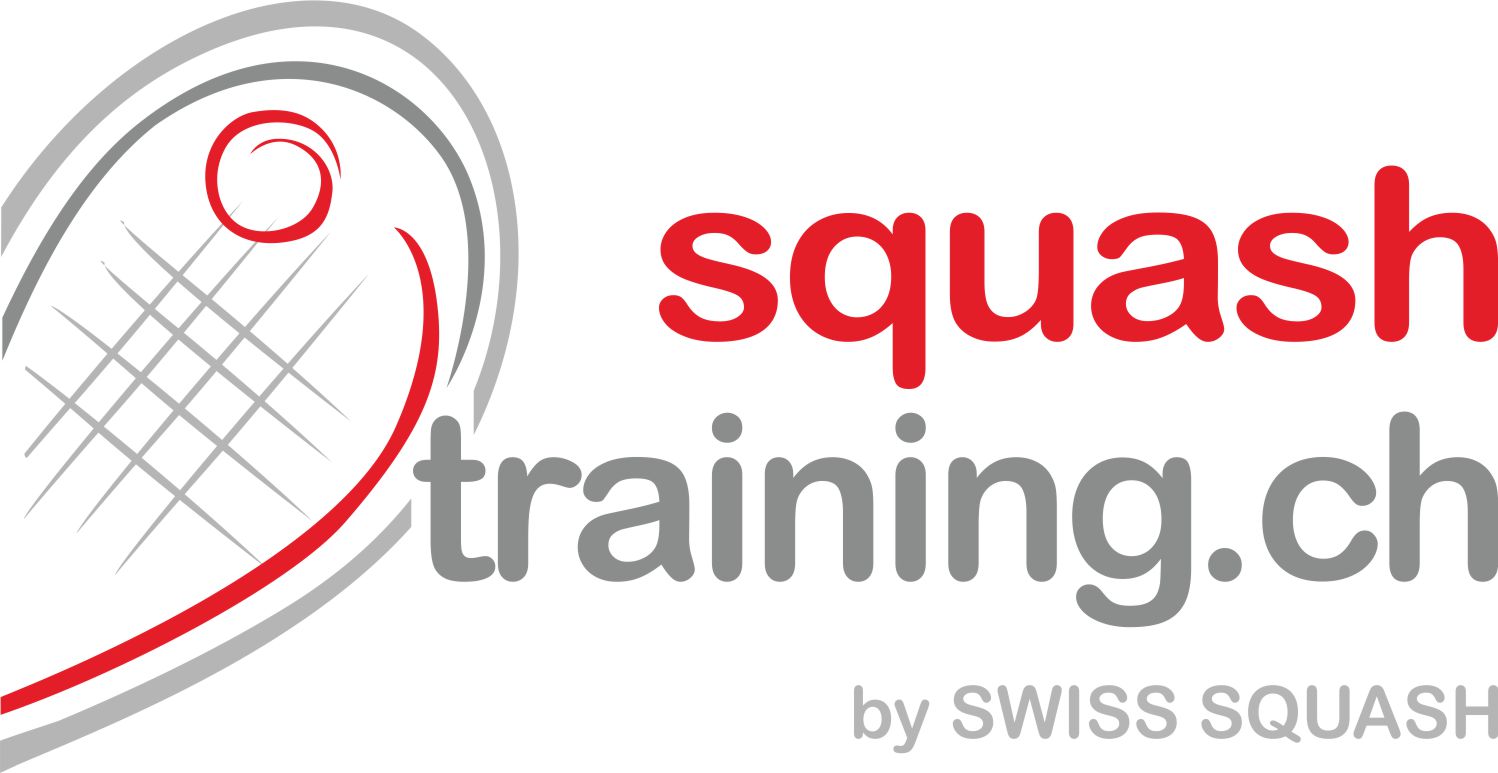